While looking at the name of the organization, we found letters that reminded us of a group of people, gathering for a common purpose. This visual motif became a starting point for the entire visual identification. 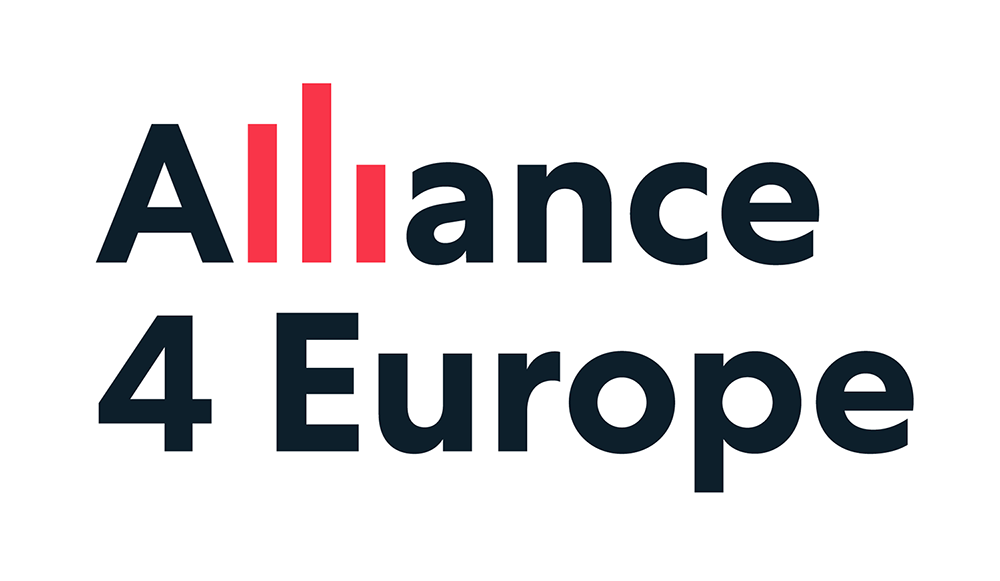 A multi-purpose design and a suggestive color palette comprise an open visual system that allows to create varied campaigns. The posters were designed in a way that allows to combine them – like words in a sentence – and build larger narratives. 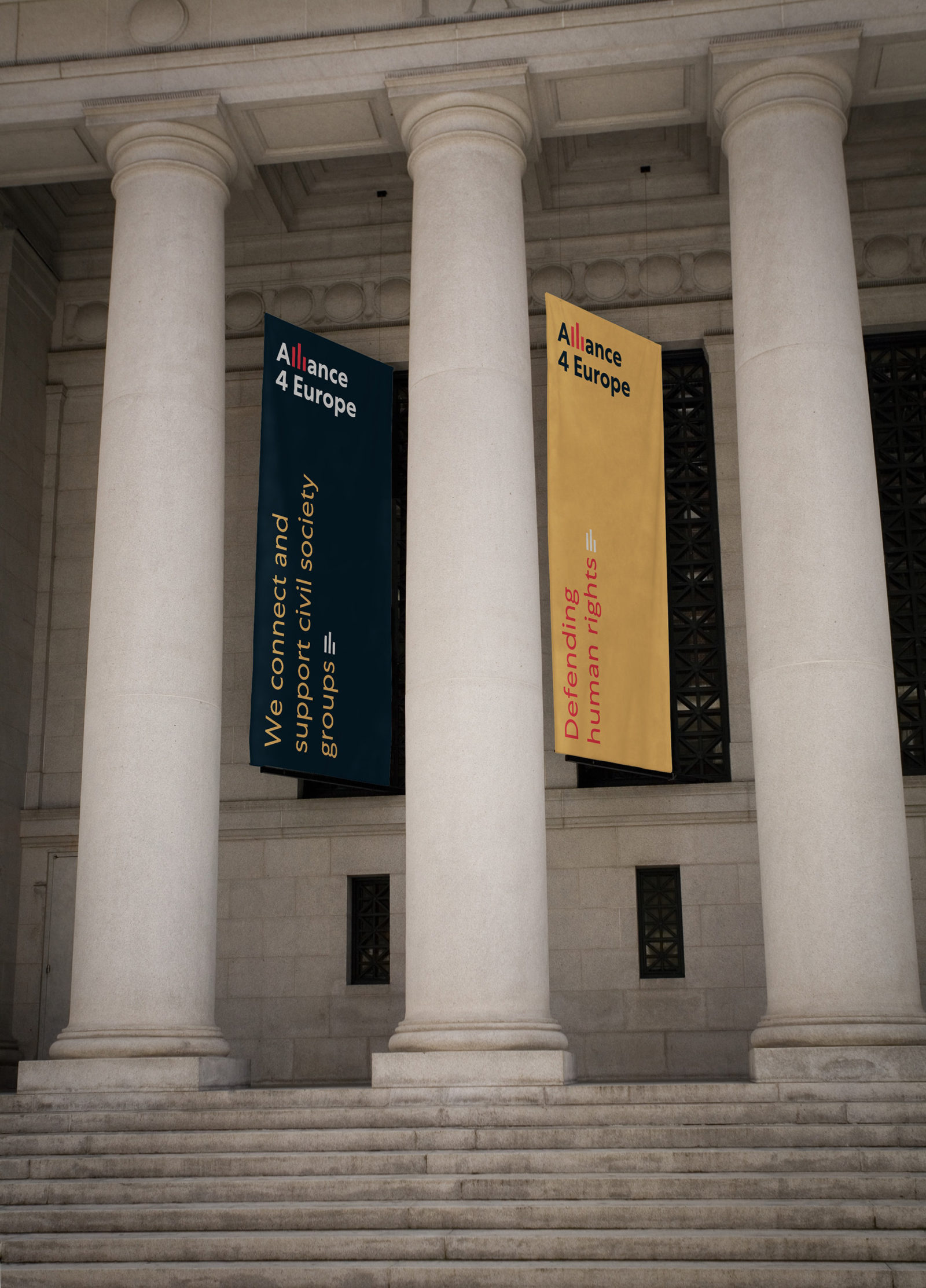 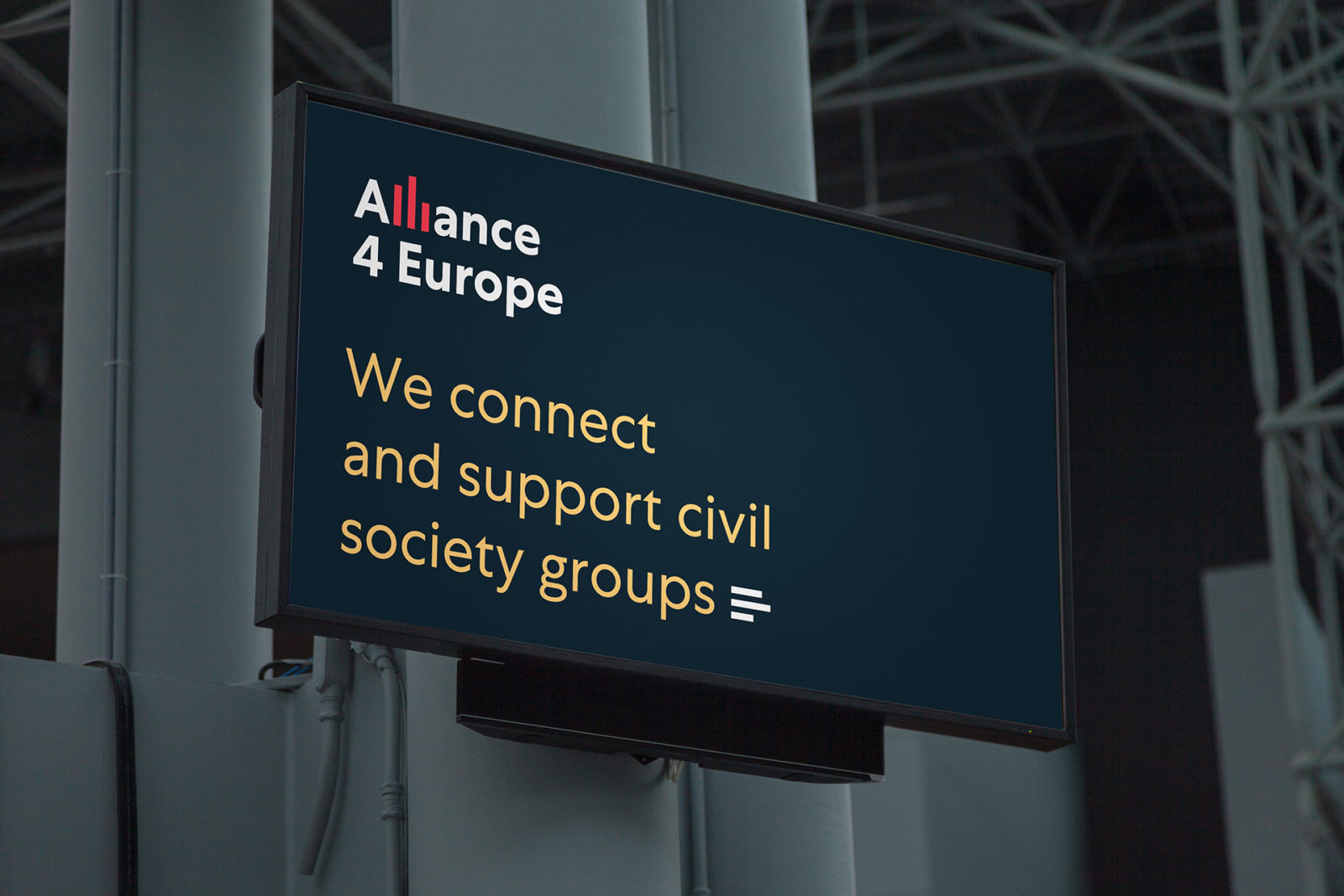 The purely typographic logo acts as a punctuation mark, becoming a full stop ending as a slogan. Wherever there’s photos, the elements of the logo are used to frame them. Finally, on their own, the components of the logo become icon-building assets that tell a visual tale about the goals and actions of the organization. 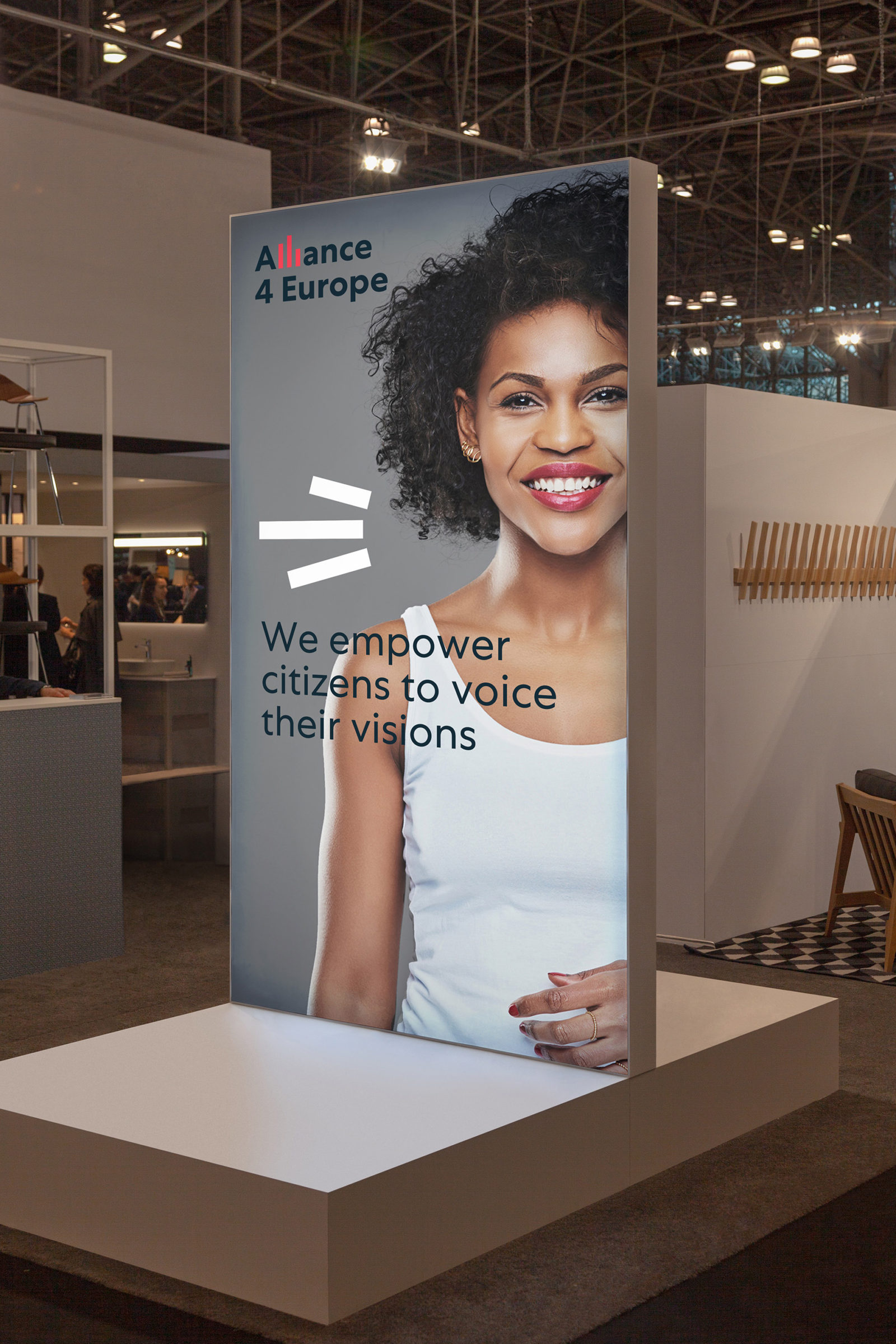 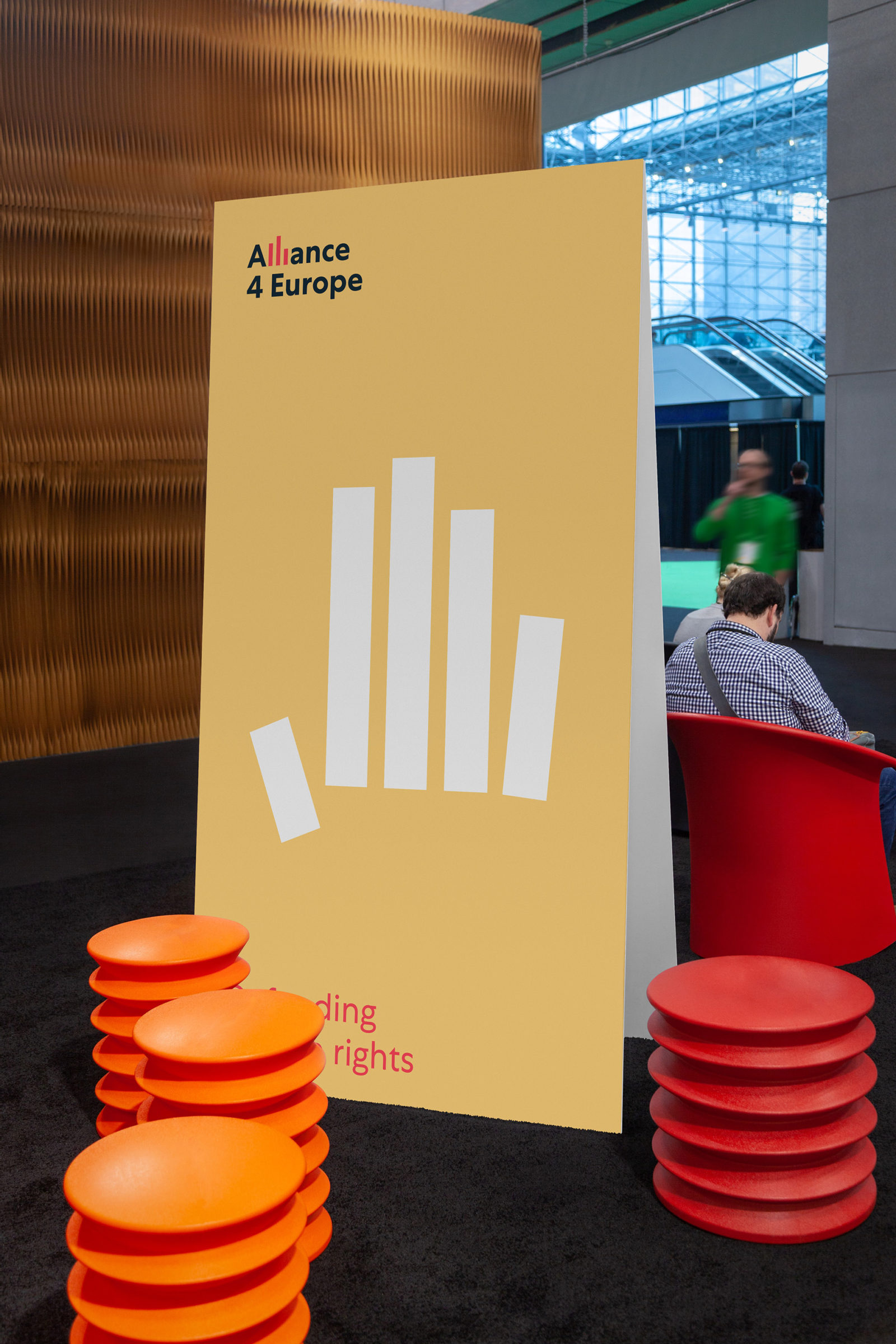 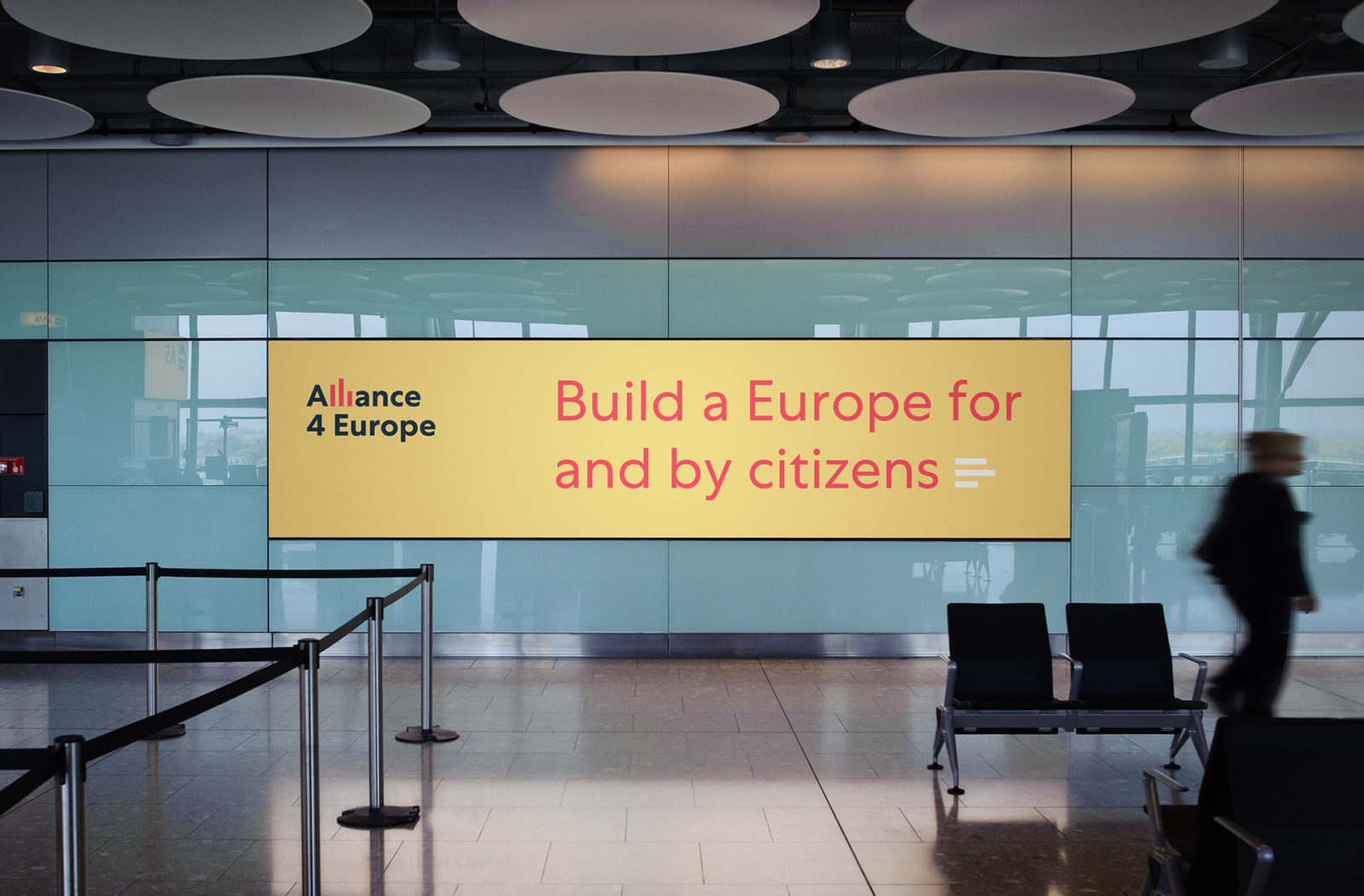 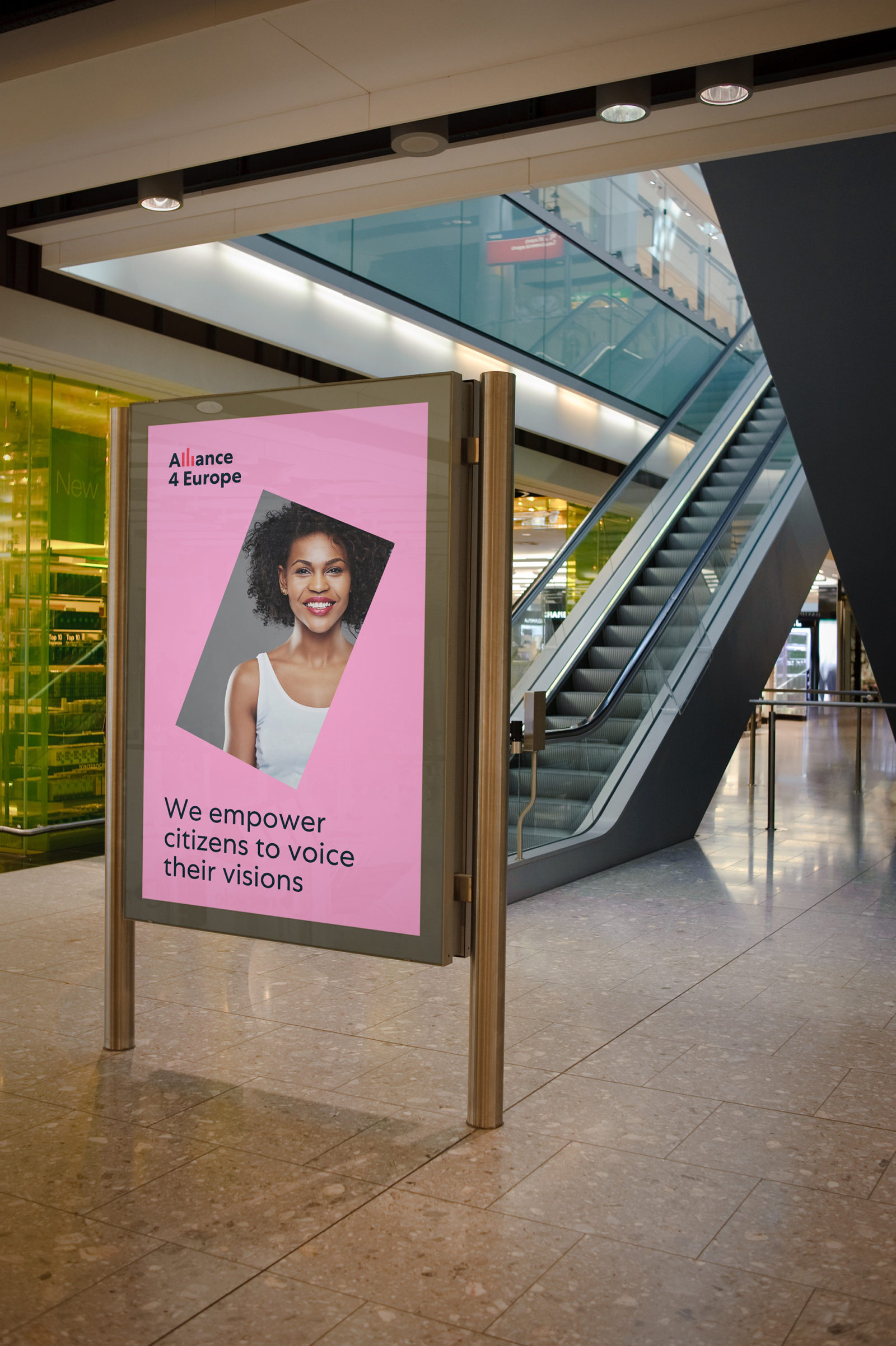 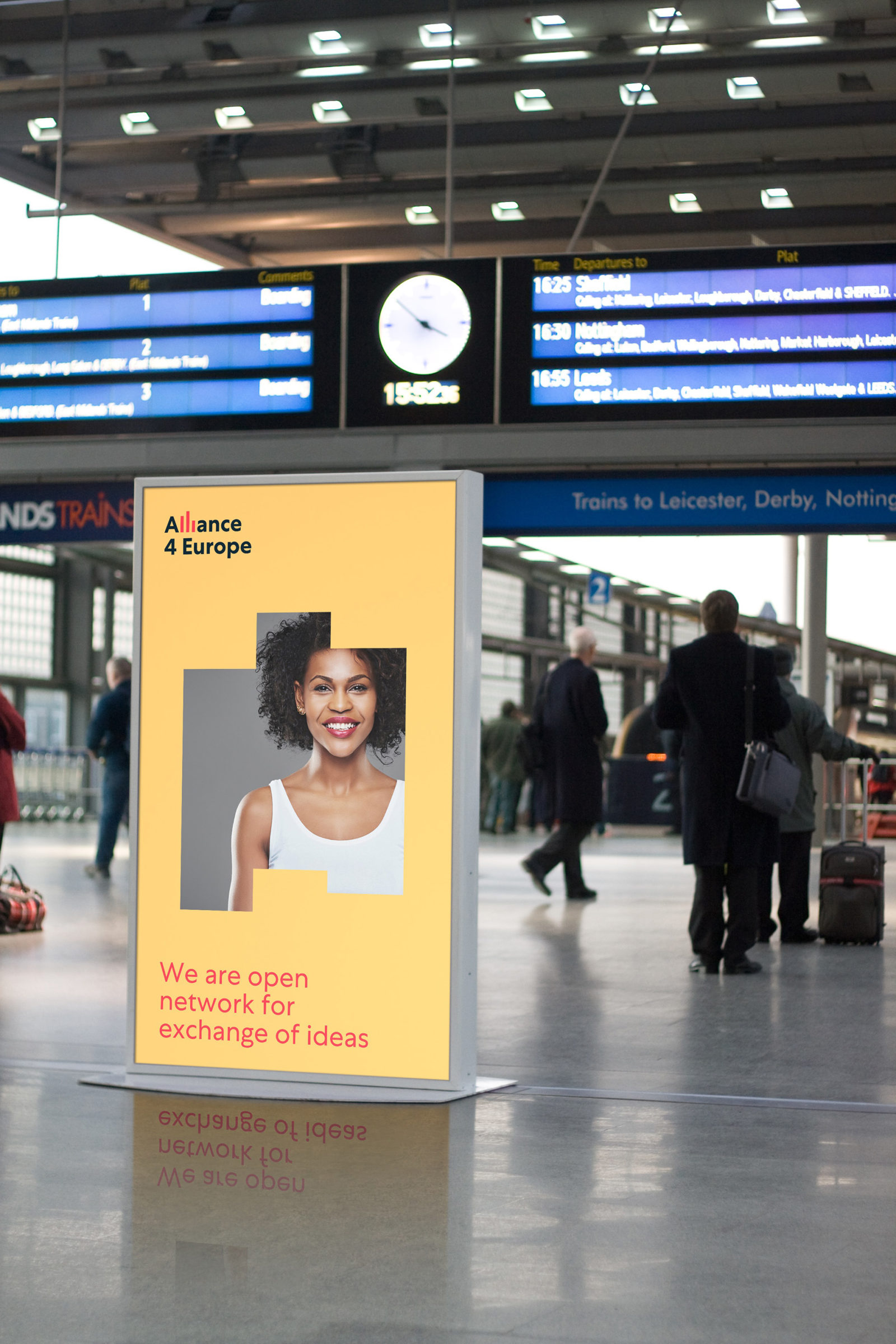 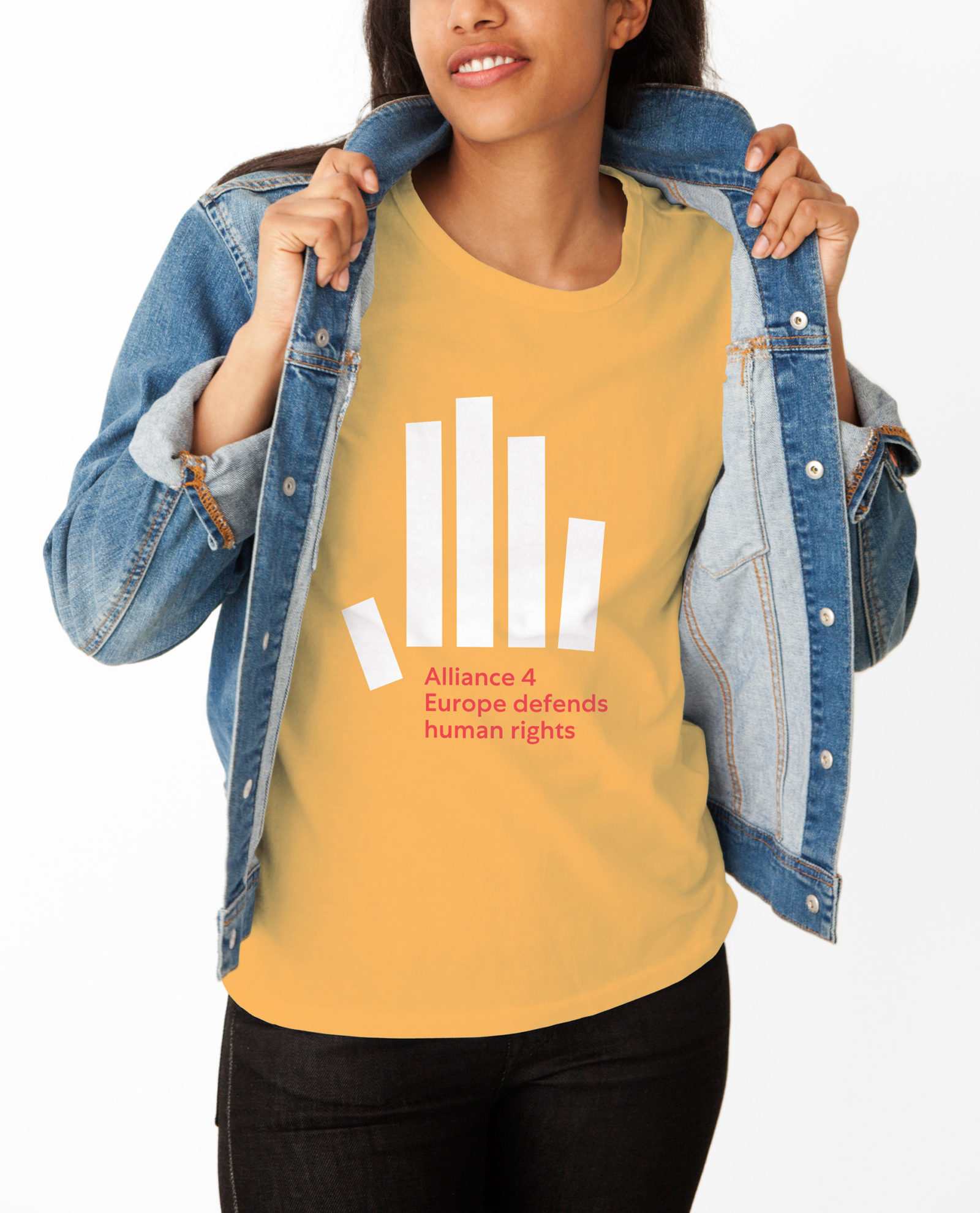 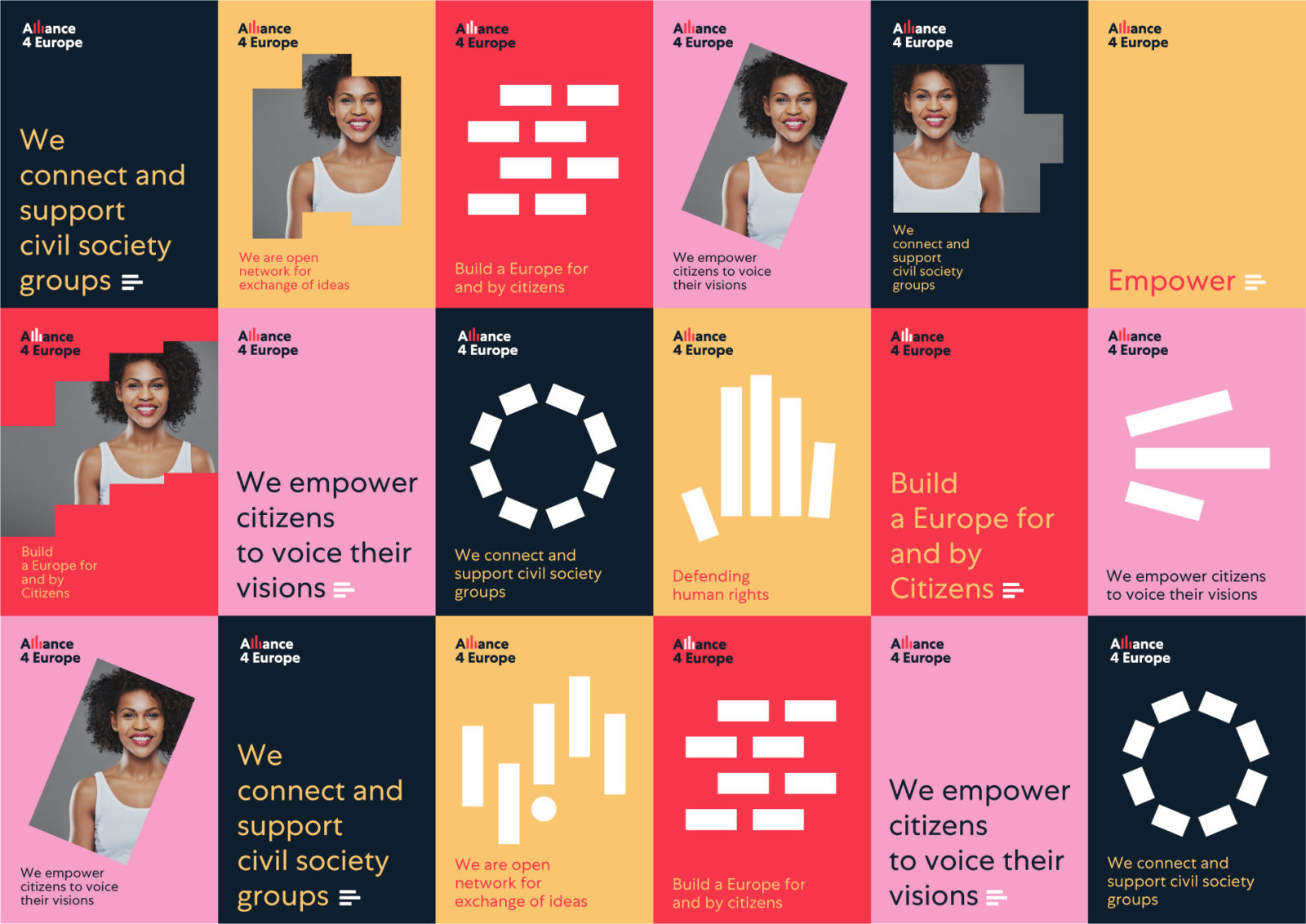 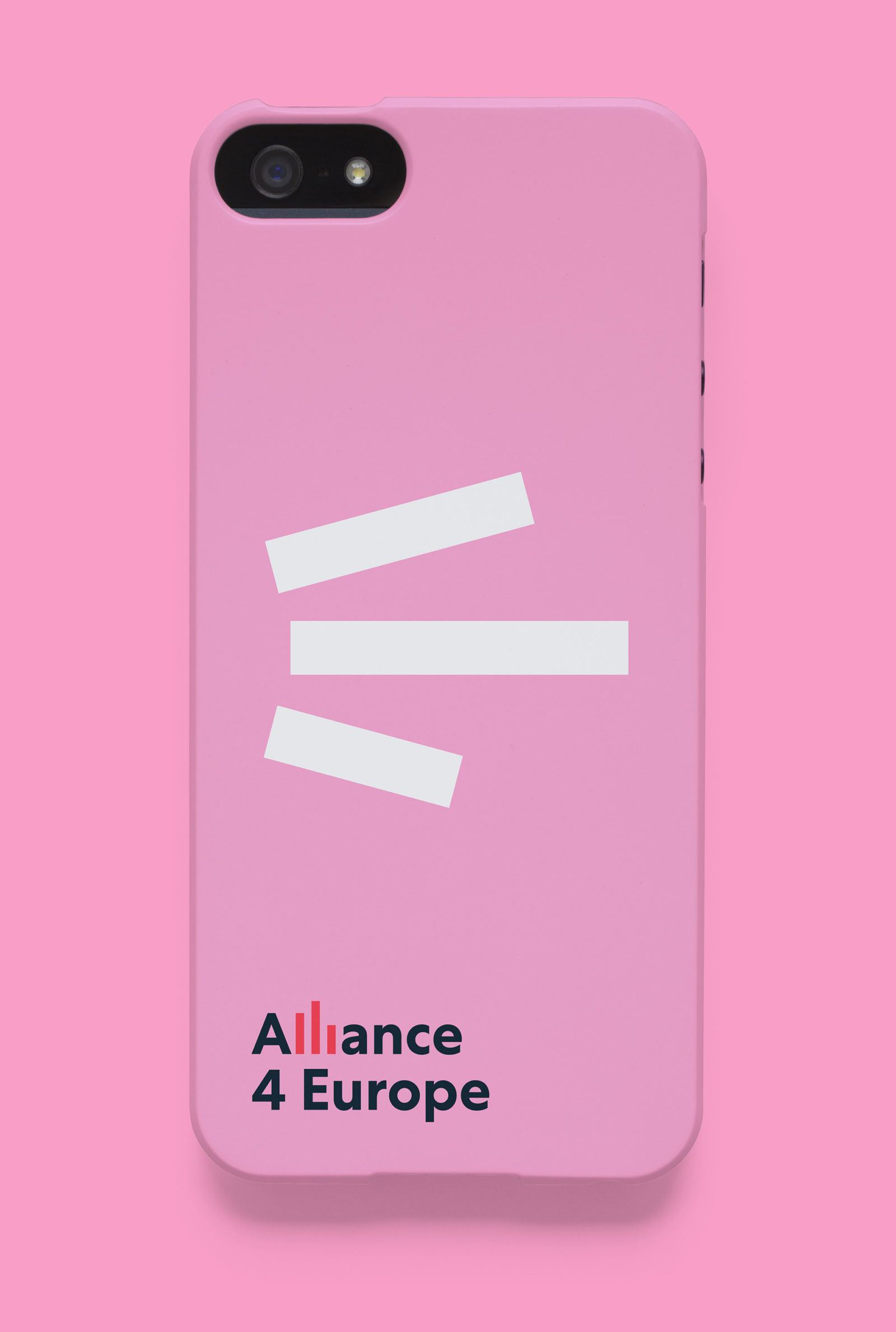 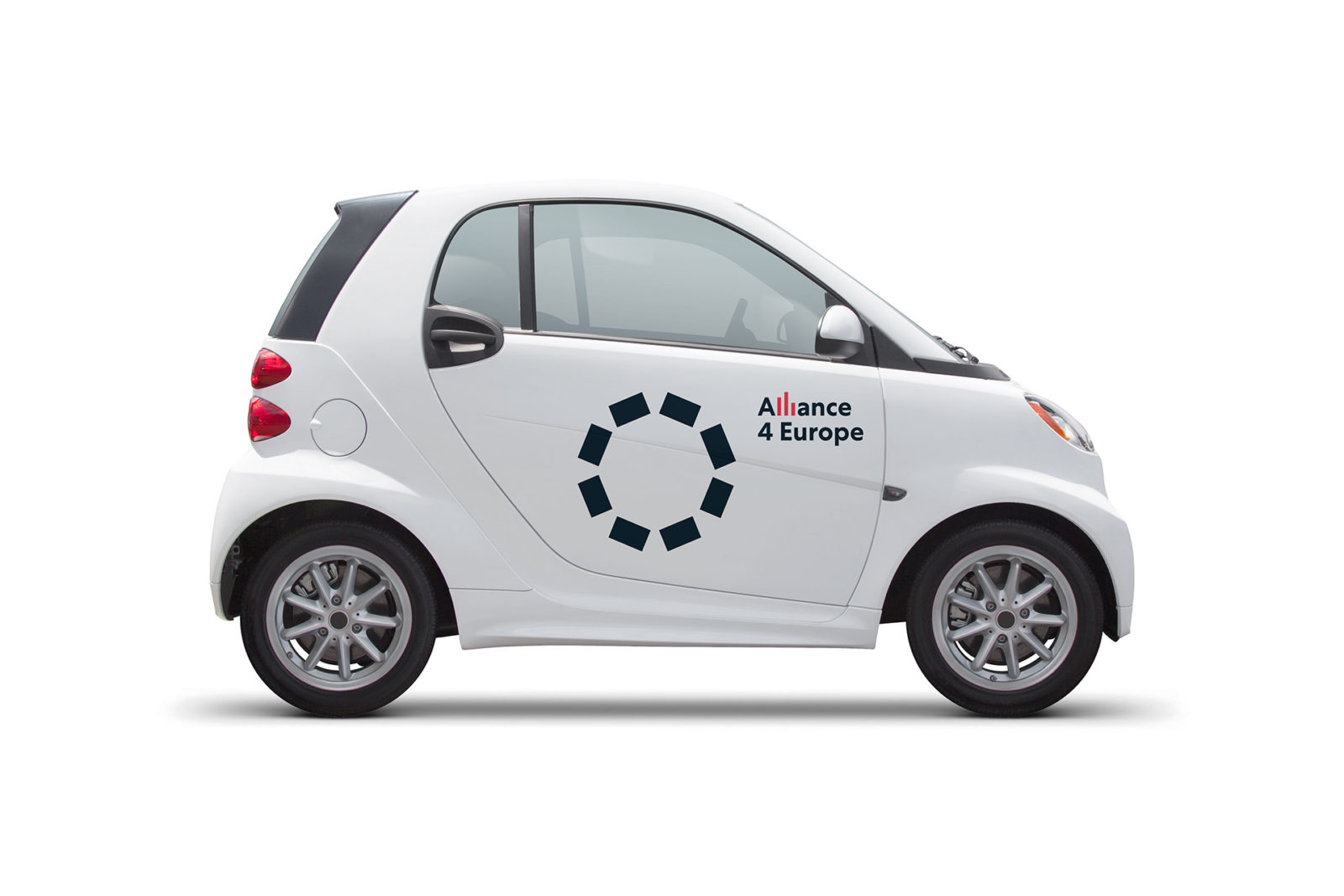