|
The colorful story
of 23 layers
Color was the subject of this year’s third edition of the Spragnieni Piękna [A thirst for Beauty] charity ball, organized by the Friends of the National Museum in Warsaw Association. The exhibition will present color as a physical and chemical phenomenon, analyzing various aspects of the matter. Our work was not only to present the subject, but also introduce the upcoming expounding on the subject of color.
The starting point for the project was a prism – a transparent object with angled surfaces, used in optics to refract light and for spectrum analysis of light. Generally, a prism is known as an object that allows us to see a rainbow – all the colors that comprise light. It was this understanding of light in a physical sense that became the starting point for the concept of presenting this issue. Since the light we see is made up of different colors and only after breaking it down it turns out to be the sum of combined colors, we decided that this complexity, what is hidden and invisible in color, will become the basis for further explorations.

We decided to show color understood as a physical phenomenon using tones that comprise light and hide it in a construction finished with black paper on both sides. The invitations were made of 23 layers of laminated paper, hiding a special pocket within that contained the invitation cards and the ball schedule. Additionally, the blocks were drilled, allowing to see its cross-section and peek into the colorful structure. We also filled the envelopes with confetti, a by-product of manufacturing the invitations. Finally, we invited a calligraphist, who wrote all the names of the invitees by hand. 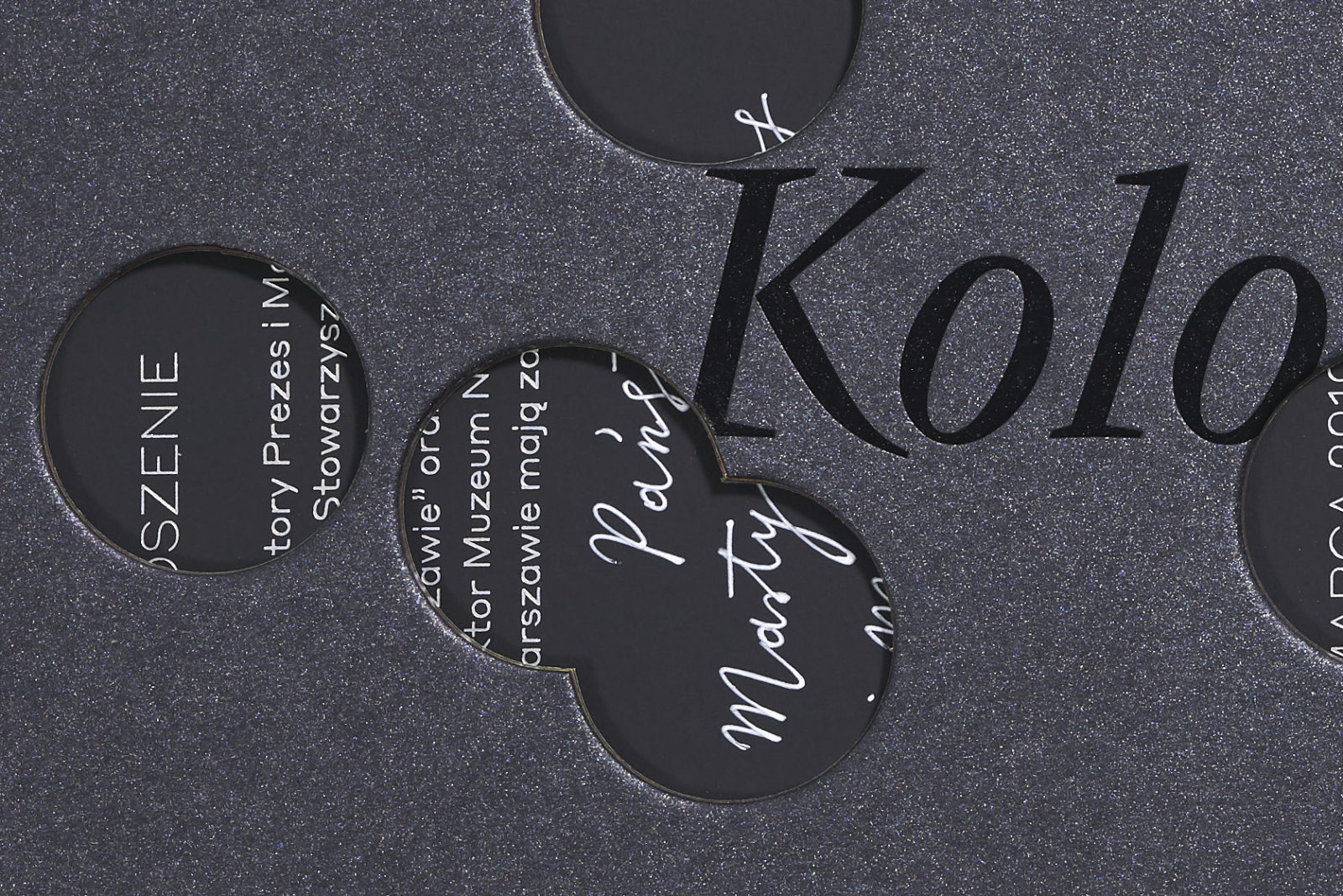 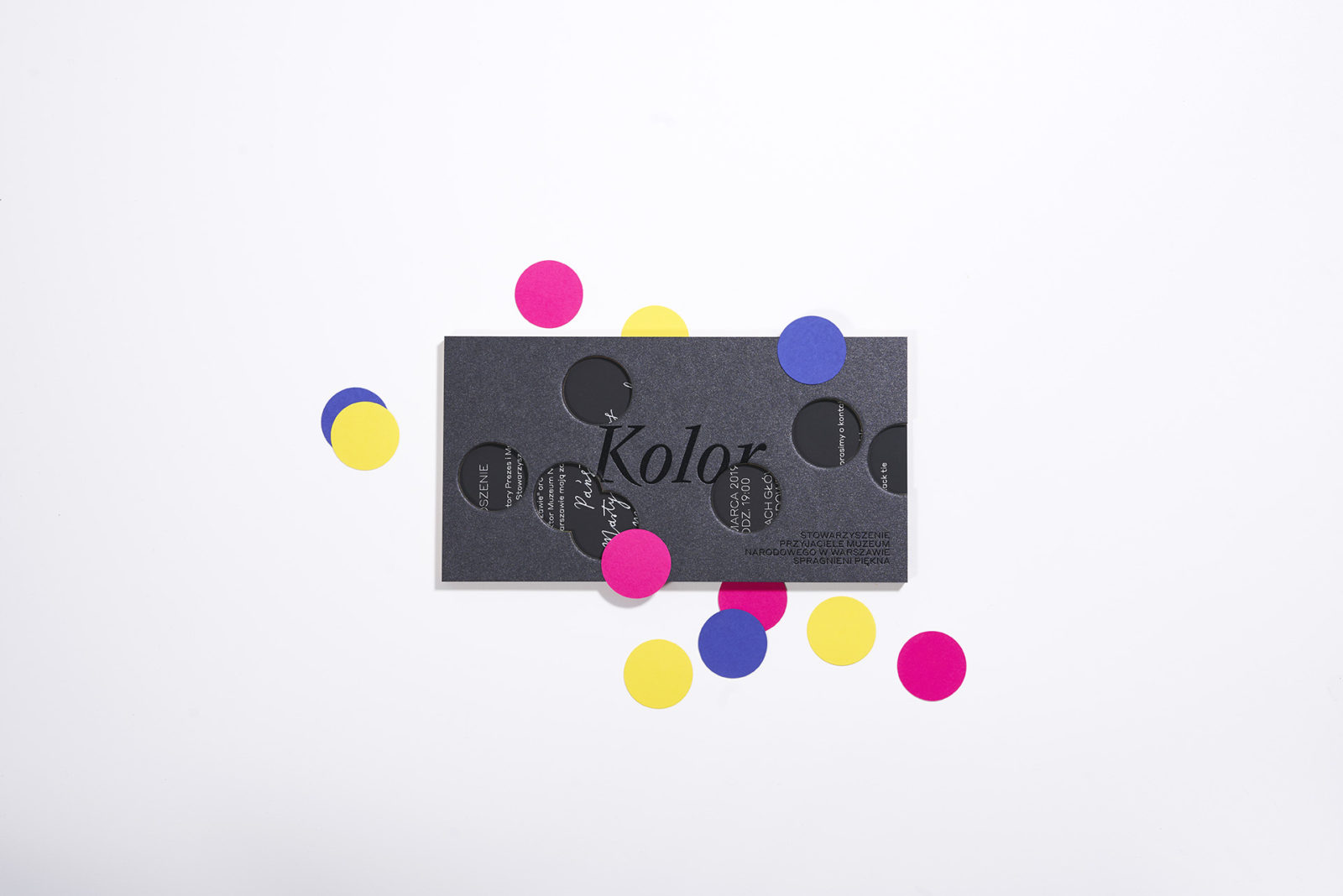 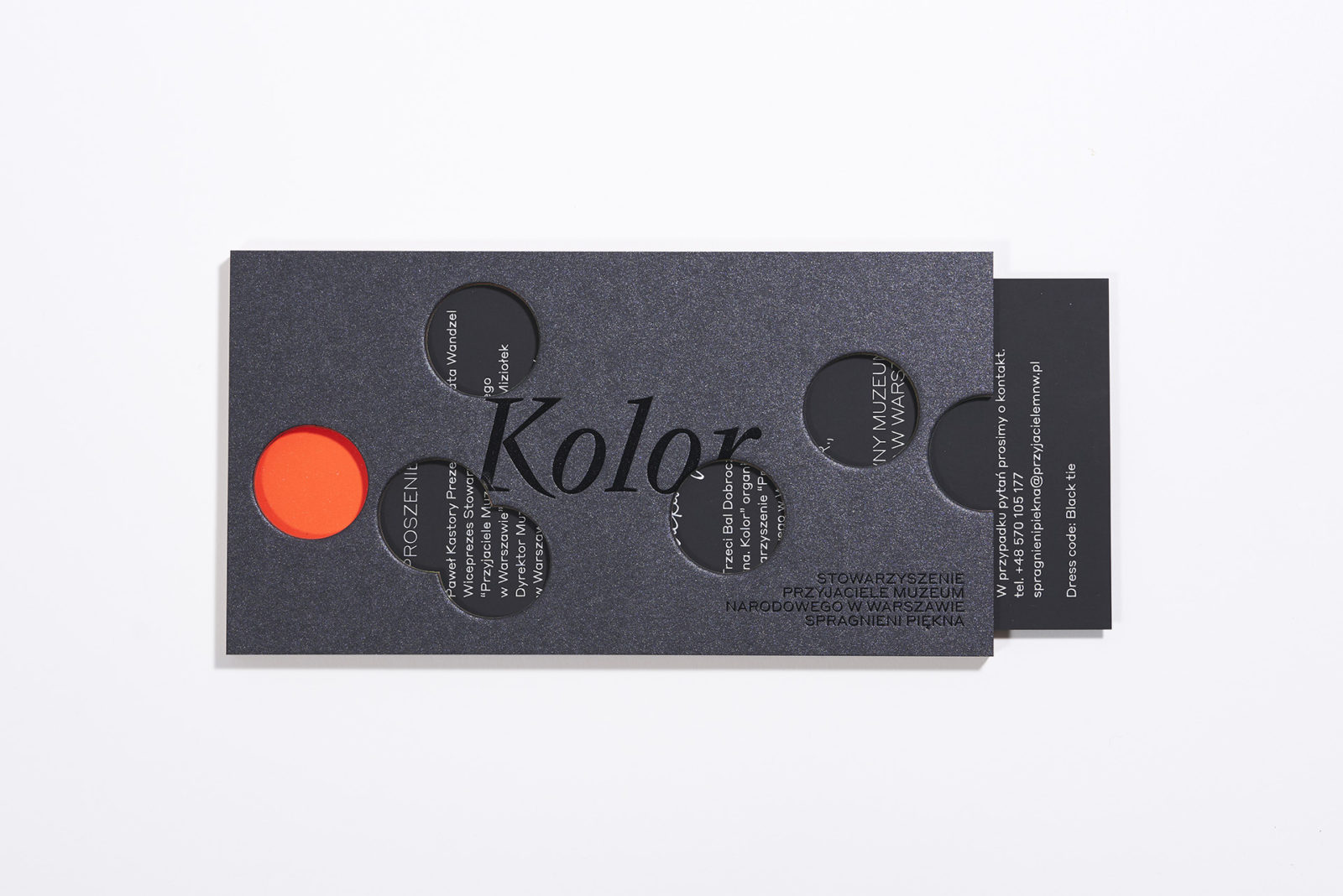 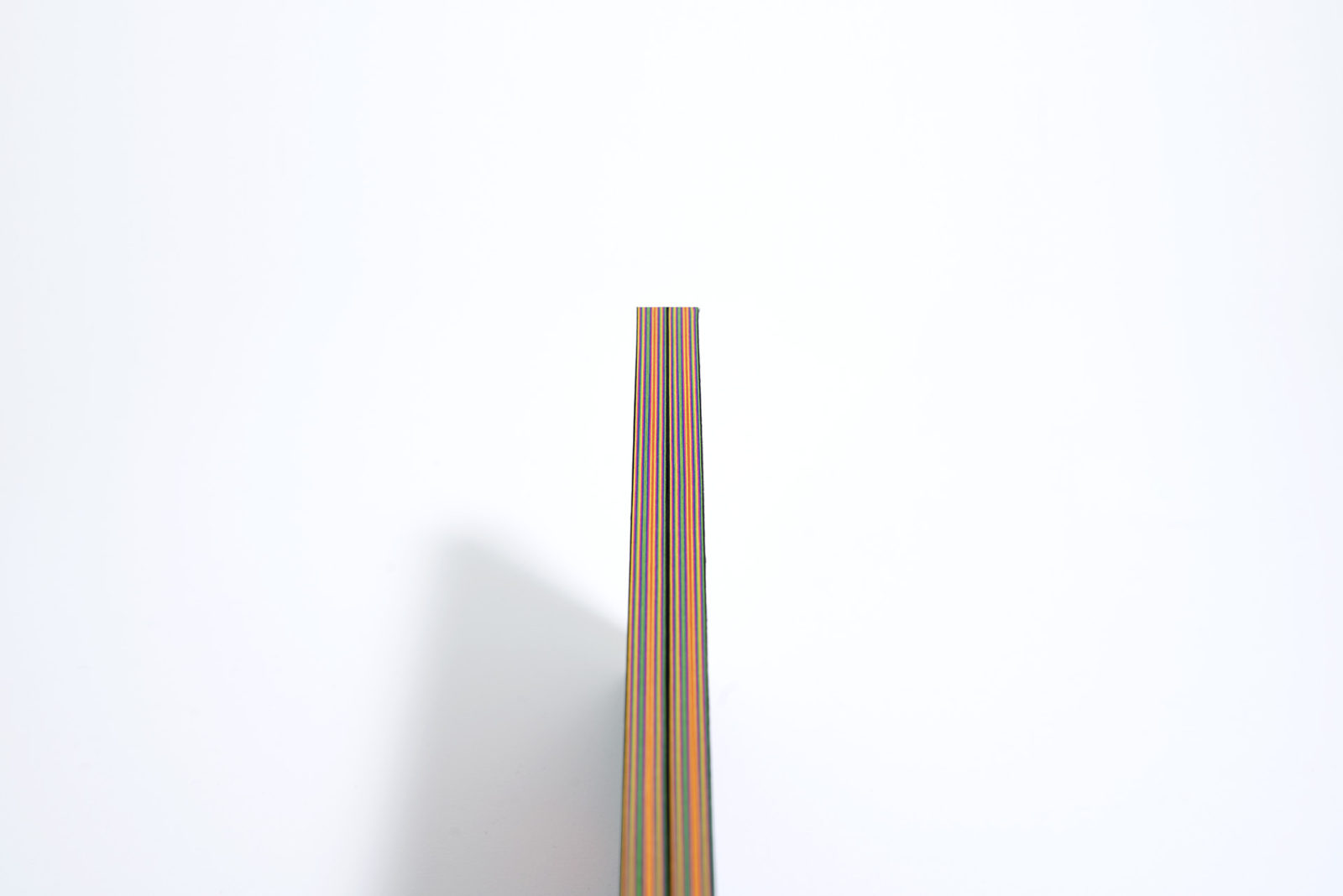 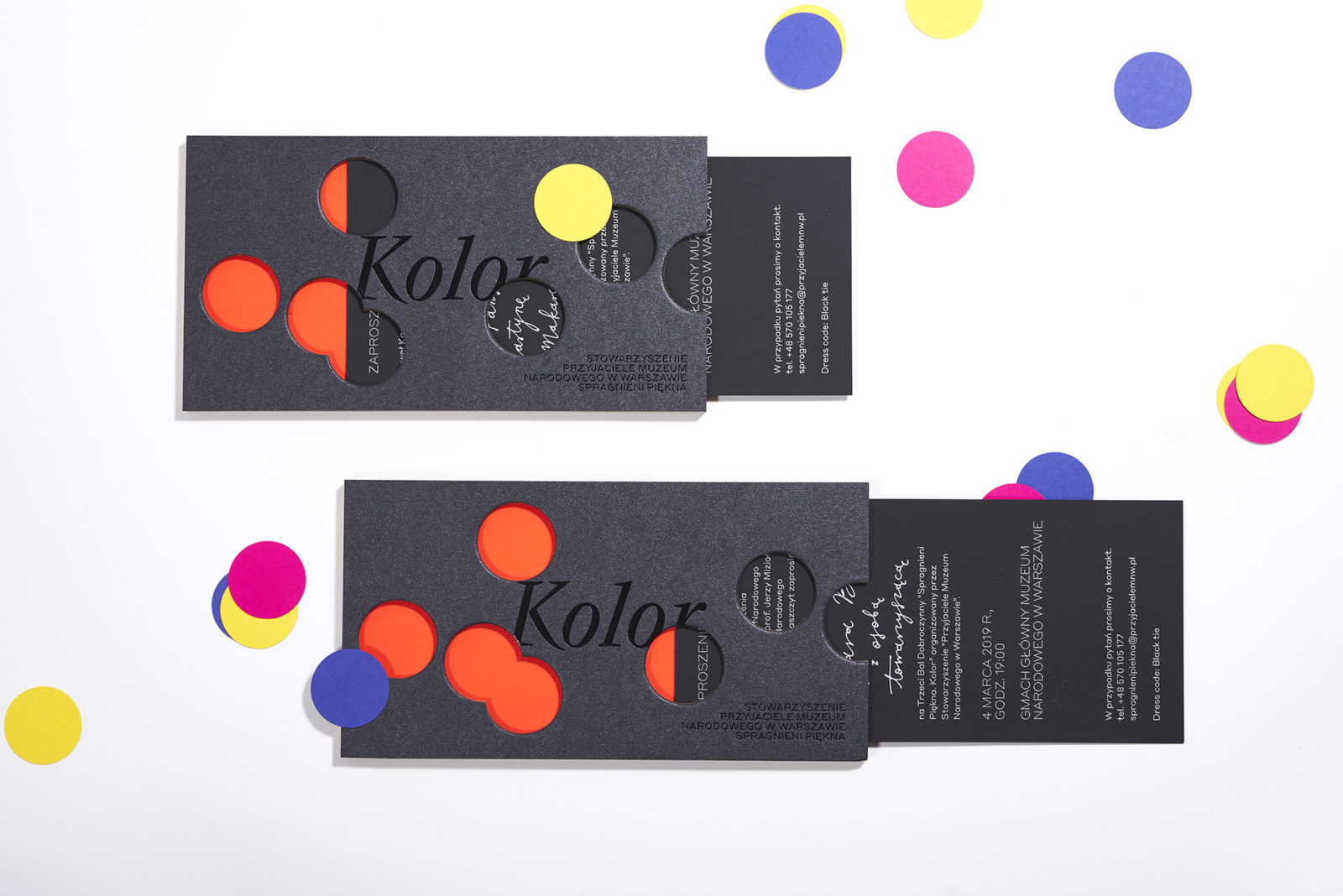 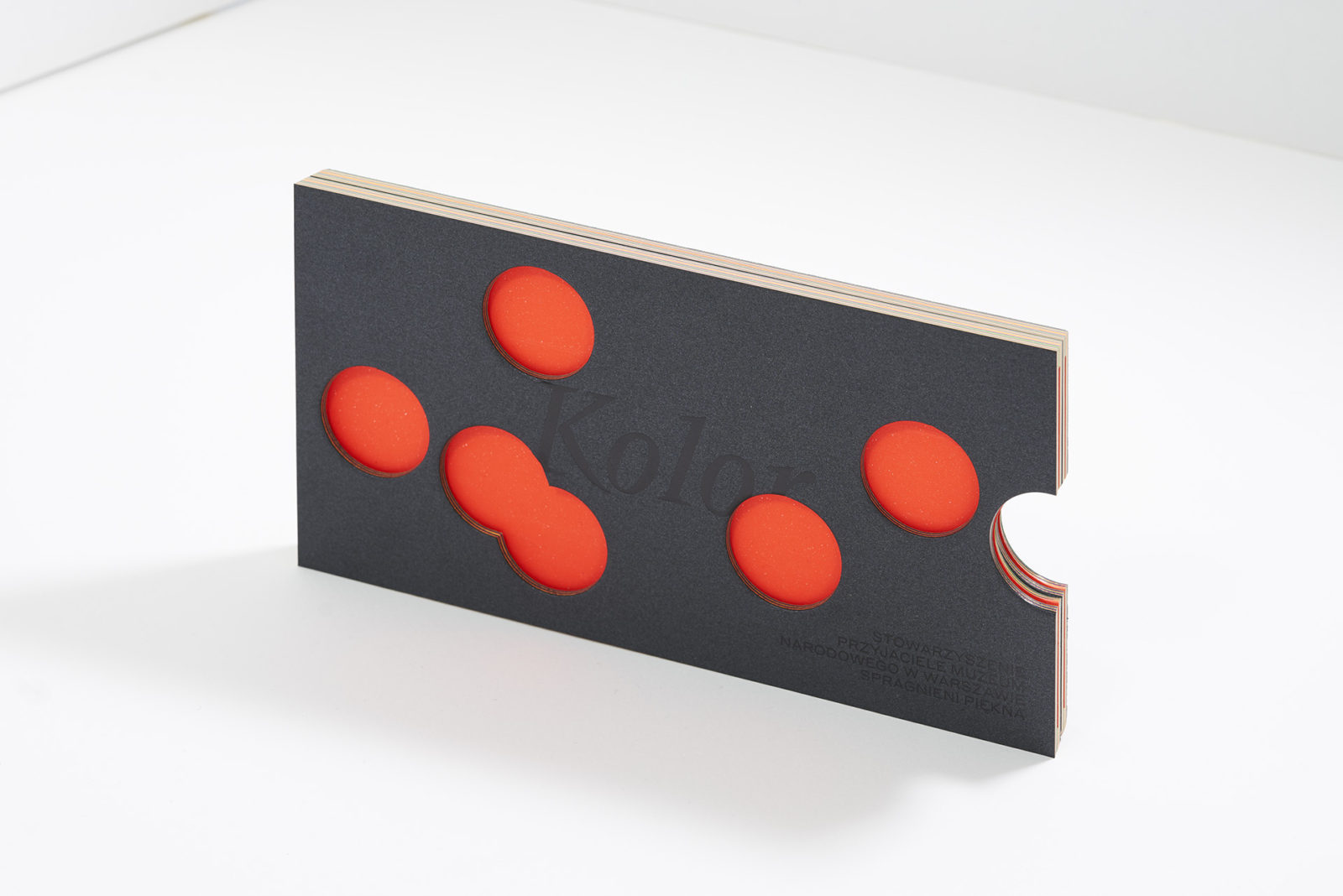 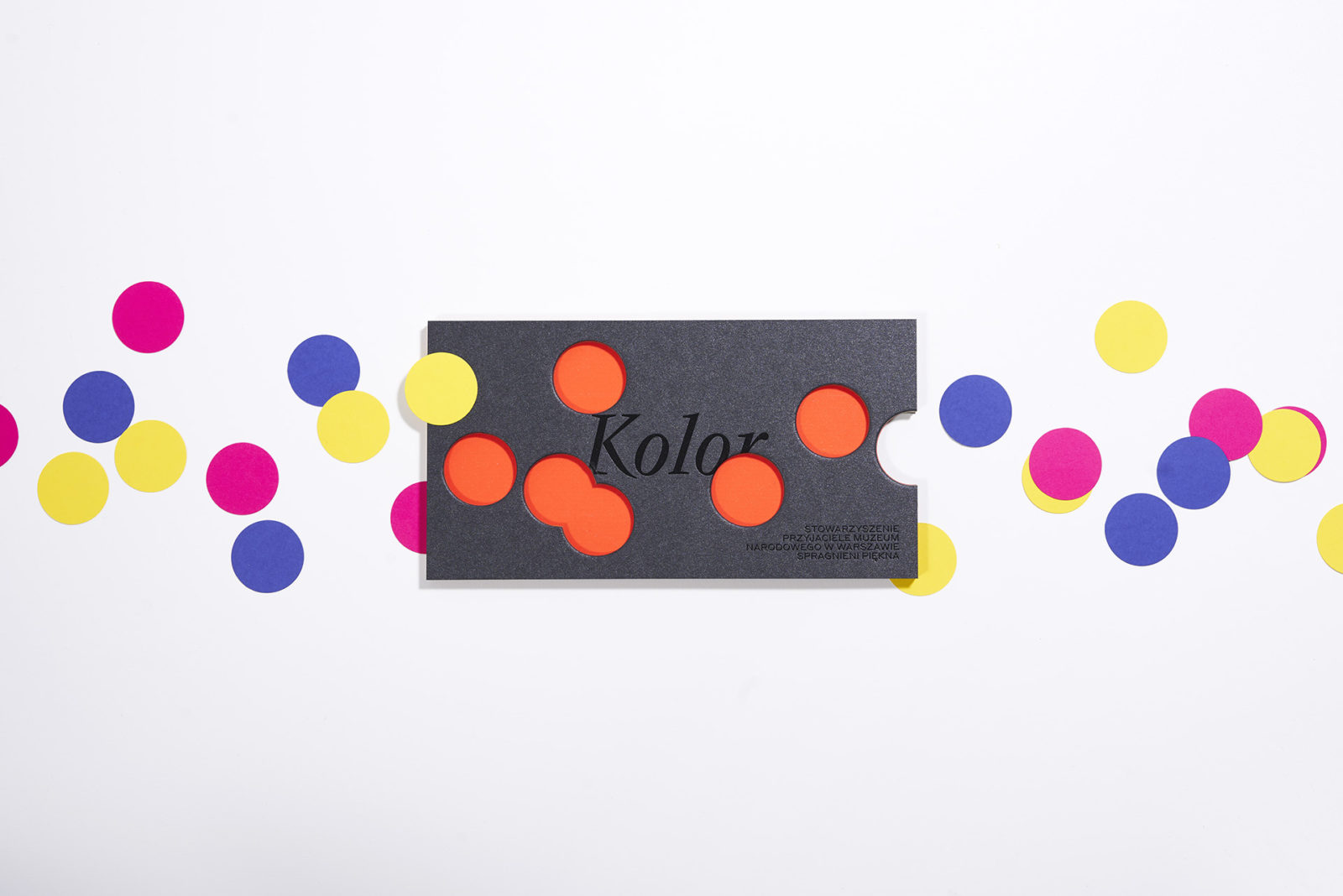 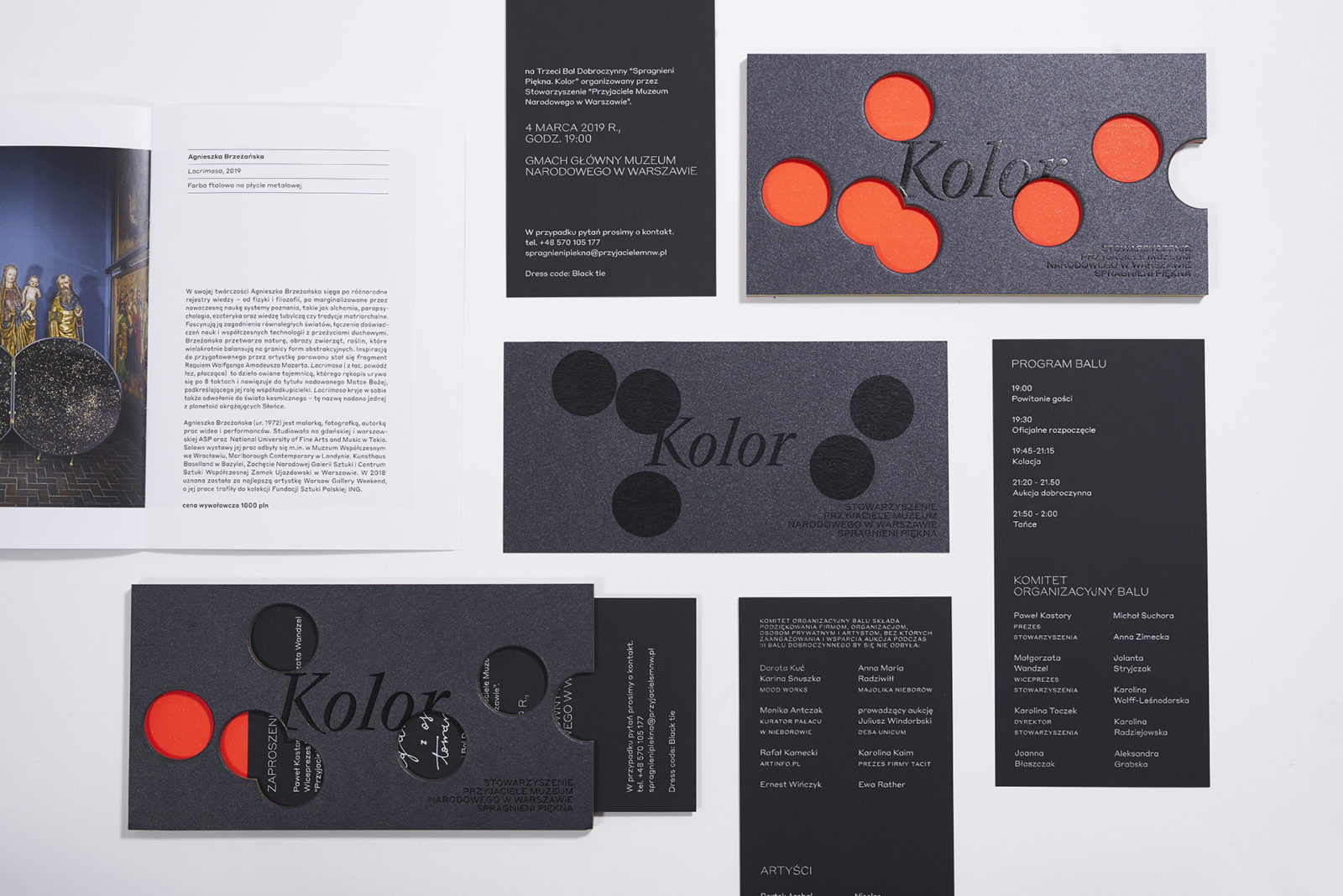 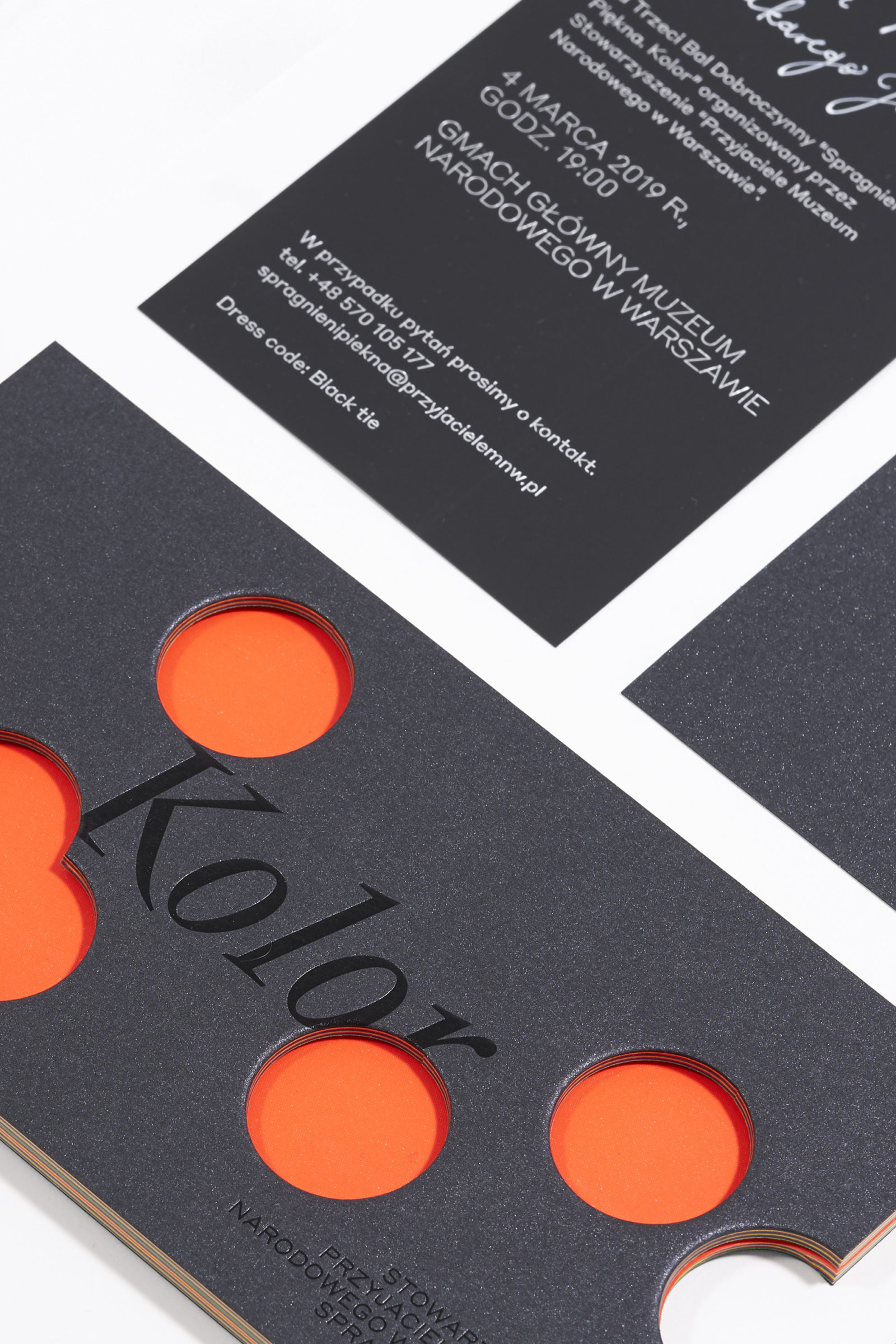 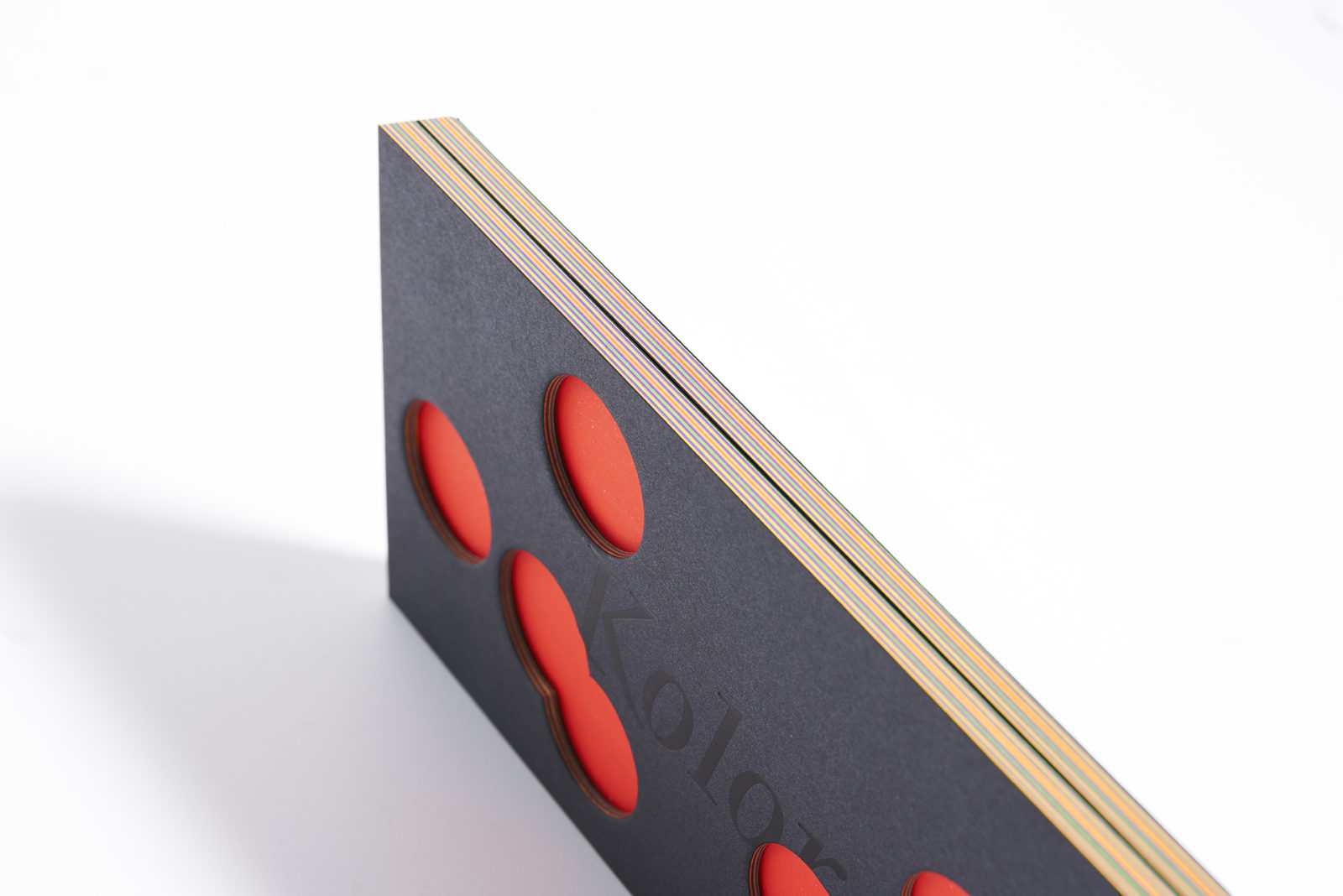